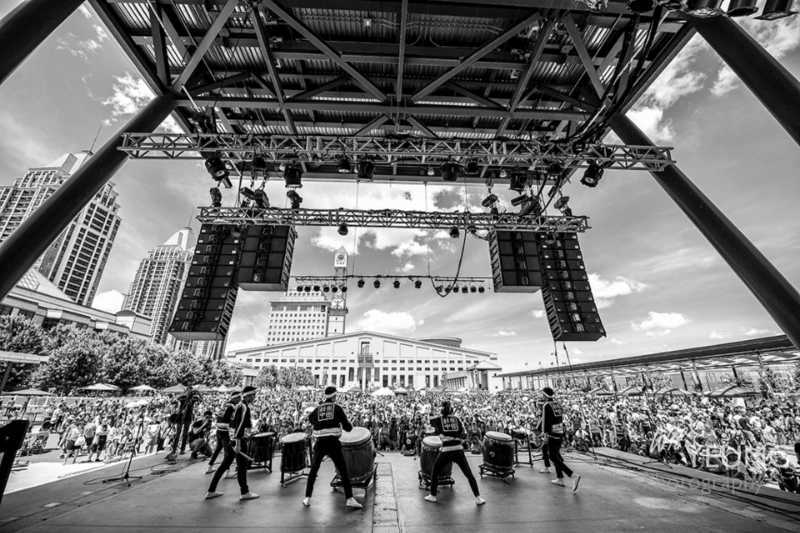 Japan Festival CANADA is the largest Japanese cultural event in North America, introducing and transmitting Japanese culture, food, and technologies at a global level. Since the inaugural 2016 Japan Festival at Mississauga’s Celebration Square, the event has continued to rapidly grow.

Every year at the end of August, Japan Festival CANADA introduces and promotes Japanese culture, food (traditional and fusion) and music, as well as a variety of entertainment and performances for all ages and culturally diverse people, to truly experience Japan. Our event will continue to build on Japan-Canada’s existing economic, diplomatic, and friendly ties.

In 2019, Japan Festival CANADA welcomed a record-high 90,000 plus attendees. The event has been recognized as the largest bilateral Japan-Canada cultural event, advancing Japan-Canada Diplomatic and Economic Relations.

SIZE OF THE EVENT 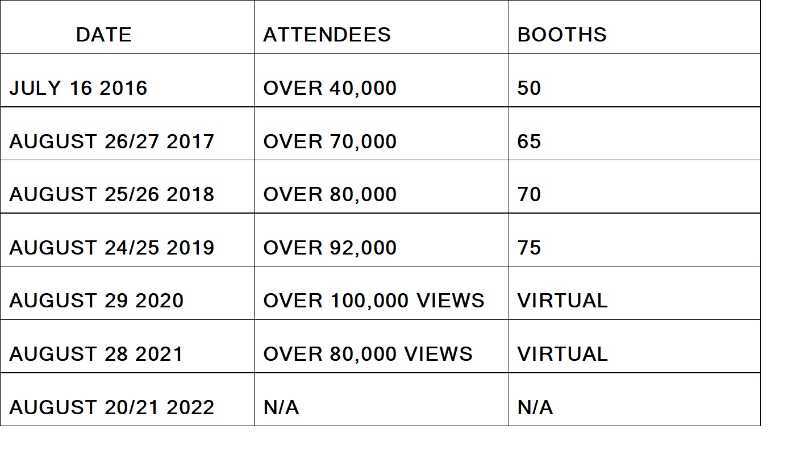 The target audience is the local population of Mississauga city and the Greater Toronto Area (GTA), the event attracts those who are interested in Japan culture, music, food and beyond.

NEED FOR SPONSORS AND HOPE

To run an event at this scale with this large of a reach requires large funds. We at Japan Festival Canada strive to improve and increase the impact we have on the local community and beyond. With the introduction of our simulcast virtual festival, we have reached a global audience as well. With your donations we would be able to grow the festival to become an icon of the summer.

WHY WORK WITH US

This is your opportunity to connect with the Japanese Canadian and local community interested in Japanese culture. As the event this year and future events will have an online presentation and locally hosted city your brand will receive exposure from not only those from the city of Mississauga and GTA but also across Canada and the world. Japan Festival Canada is proudly supported by many Municipalities and Prefectures from Japan as well, this is a fantastic time to create brand awareness for your company abroad. 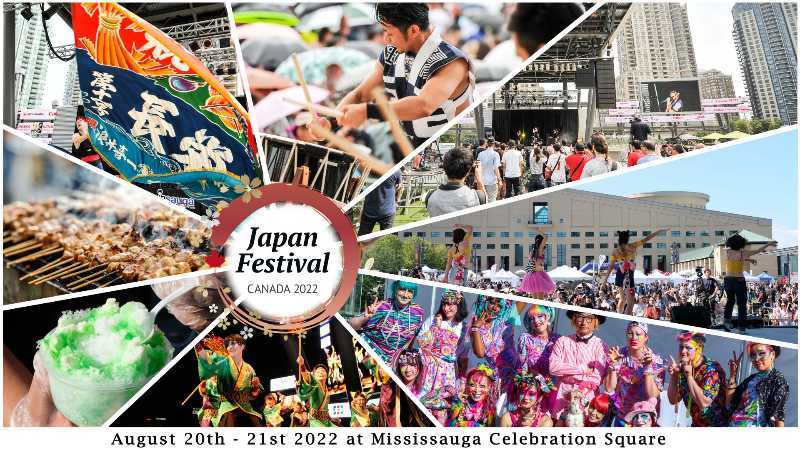